Class Blog on Titanic
The world's interest in the fascinating history of Titanic has endured for 100 years. April 15, 2012 will mark the 100th anniversary of the sinking of the Titanic ship and although it has been a century since the infamous luxury liner sank in the Atlantic Ocean, there continues to be a thirst for information regarding Titanic facts, myths and legends.
In this blog post, Simon McLoughlin's 4th grade class wrote facts on the Titanic. It was interesting because Brandon told me the exact day and time the Titanic sunk.
When the Titanic embarked on her maiden voyage the world was filled with hope and awe. In just a few short days those emotions turned to horror and grief. When the ship sank, the lives of both the famous and the unknown were lost as well.
I was happy to read about this because the movie will be returning to theaters on April 4th in 3D. The movie Titanic was originally released in December 1997. Although this is a very long movie I will be there to see it. This movie which is based on the true event is very touching, with a love story that will touch your heart. I hope everyone goes to see it again. 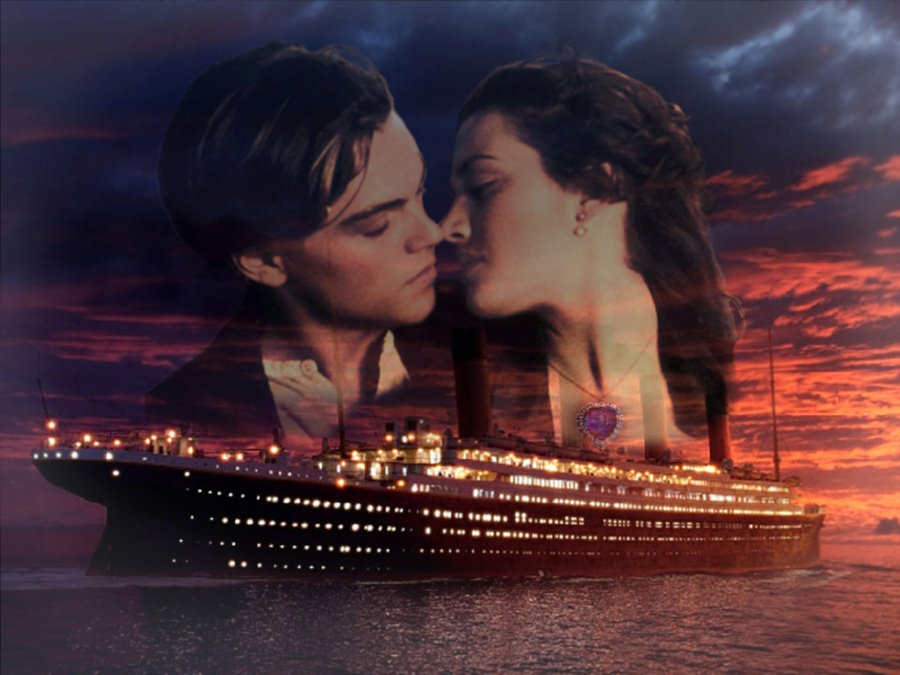